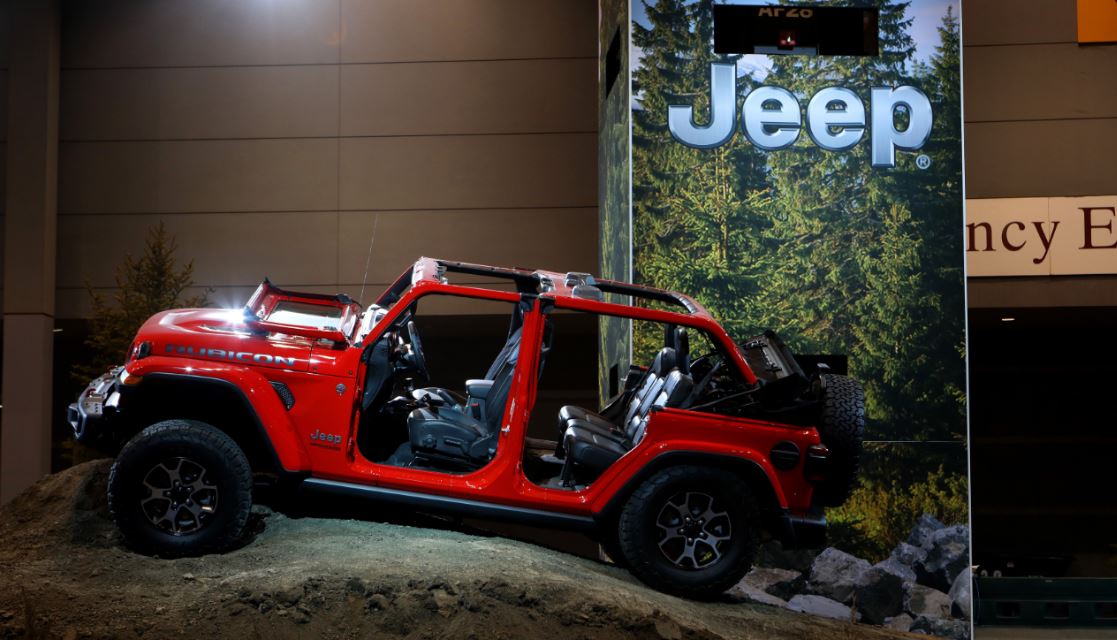 We’ve seen Jeep vehicles featured prominently in film and television for decades. The brand screams ‘cool’ for a number of reasons. Jeep models are stylish yet functional. An air of adventure is also exuded with the brand. Simply put, Jeep routinely produces high-end vehicles with plenty of national popularity. The narrative remains the same. The Jeep Wrangler is a fantastic compact SUV. This specific type of car has steadily developed into one of the market’s most sought-after models. To the surprise of few, the Jeep Wrangler is a wonderfully crafted SUV with much in the way of practicality.

The Jeep Wrangler comes in three forms: Sport ($26,995), Sport S ($30,195), and Rubicon ($36,995). An engine oil cooler, six-speed manual transmission, and a 3.6-liter V-6 24V Engine comes standard in each of the three models. A new four-cylinder inline engine (295 lb.-ft. of torque) is also made available. Though it has smaller HP when compared to the V-6, it offers increases in overall torque. Performance suspension comes standard in the Rubicon — whereas the Sport and Sport S come with normal duty suspension. From a fuel economy standpoint, the Jeep Wrangler gets estimates of 18 miles-per-gallon in city driving, and 23 miles-per-gallon on the highway.

As advertised, Jeep Wranglers in general possess excellent towing capabilities. The 2018 version can tow up to 3,500 pounds. The cargo can also hold up to 72.4 cubic-feet when the rear seats are folded down. This is simply fantastic for a couple wanting to take a weekend road trip somewhere, or for a precocious surfer wanting to fit his/her surfboard inside the cabin as opposed to on top of the vehicle.

The car itself has seen alterations in its actual build. The 2018 Jeep Wrangler is both longer and wider than in previous years. Improvements in the motor enables optimal off-roading capabilities over the roughest of terrains. Advancements with shocks and body mounts lend to this opinion as well. Each model can be purchased in one of the 10 available colors: Xtreme Purple Pearlcoat, Rhino Clearcoat, Granite Crystal Metallic Clearcoat, Gobi Clearcoat, Bright White Clearcoat, Chief Clearcoat, Firecracker Red Clearcoat, Black Clearcoat, Baja Yellow Clearcoat, and Billet Silver Metallic Clearcoat.

From a modernization standpoint, the interior of the cabin has seen upgrades across the board. Operating with much more of a sleek presentation, the 2018 Jeep Wrangler includes improved leg/head room and upgraded leather-trims.

Without question, the 2018 Jeep Wrangler is a heavy-hitter within its class. Not only does it retain many of the charming characteristics from years past, but it also adds improvements in performance, appearance, and interior aesthetics. One would do extremely well with a car possessing this valuable package.