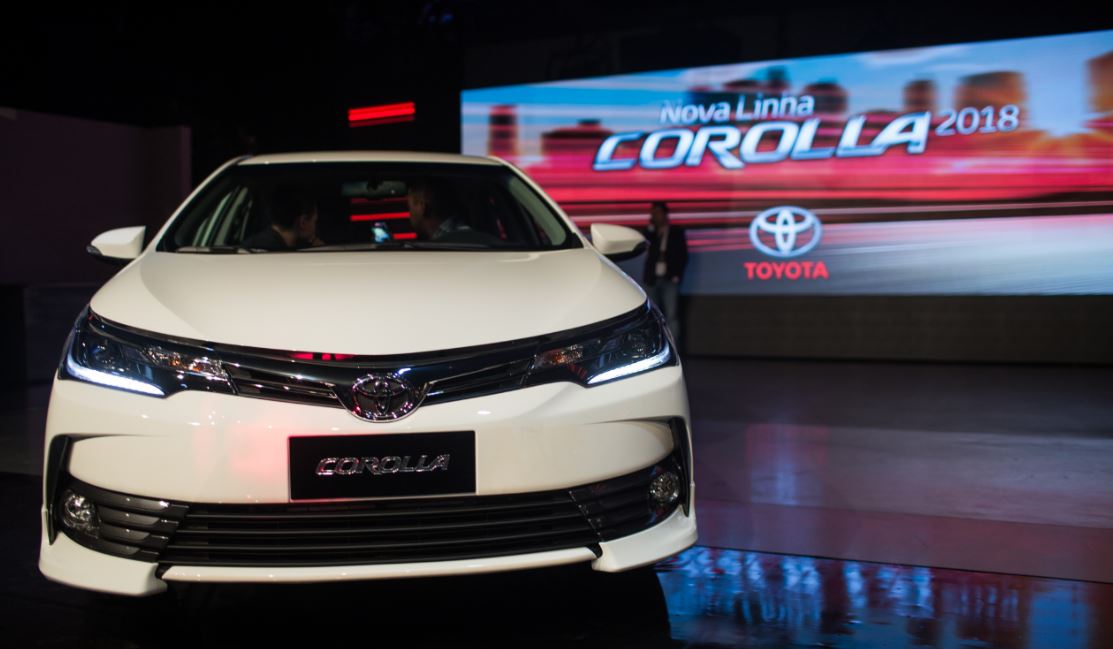 When thinking of compact sedans, Toyota quickly comes to mind. The very well-respected company has been producing compact sedans for quite some time. Each vehicle is crafted with utter sophistication and care. There’s a dependability with Toyota products. It’s often seen annually in correspondence with the latest releases. The 2018 version of the Toyota Corolla has been getting plenty of hype — and rightfully so. There are many reasons why this vehicle is a hot commodity on the current market.

The interior of the cabin has a base of standard cloth upholstery — though tweaks can be made to include leather seating, eight-way power-adjustable driver seat, and heated front seats. For a family of five, this car makes a whole lot of sense. The cabin itself is very spacious — especially with improved room in the front row. Other standard features from a technological standpoint include Bluetooth capabilities, one USB port, a sparkling six-speaker system, a rearview camera, and a 6.1″ screen.

From a safety standpoint, the 2018 Corolla is fantastic. Toyota’s Safe Sense suite was designed to fully give the driver/passengers as safe a ride as possible. Forward-collision warning, pedestrian detection, automatic high beams, adaptive cruise control, lane-departure warning, and automatic emergency braking are all meshed together within the most basic of packages.

The highly respected IIHS gave the 2018 Toyota Corolla ‘GOOD’ marks (the highest possible) on all five of the major safety categories. The NHTSA offered 5-star grades on overall rating and side crash.

Without question, the 2018 Toyota Corolla brings much to the table. This safe, cost-effective car will remain a staple for those in need of an affordable option.