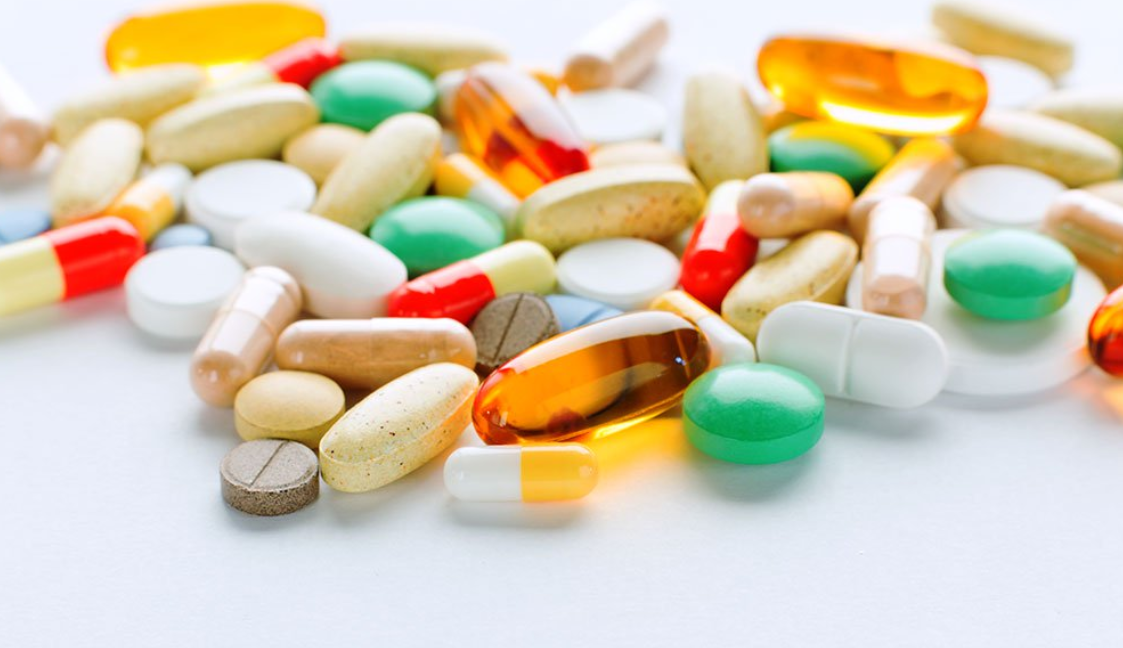 Sadly, there are millions of people afflicted by some form of memory loss. While it can be brought on by some sort of physical trauma to the brain (i.e. concussions from a sport), many suffer memory loss brought on by genetics.

Fortunately, a number of medical studies have indicated that there are some methods to improve one’s memory/slow the progression of memory loss. There are certain foods catering to this premise, as well as specific vitamins.

This piece will delve into those options.

Omega-3 Fatty Acids manifest themselves in a number of ways. For one, many studies indicate that a diet high in fatty fish can help brain functioning as well as cognitive development. These acids are also quite good for the heart. As many doctors will admit, there is a symbiotic relationship between both the heart and the brain.

Omega-3 fatty acids can be found at virtually every supermarket, drug store, or location where over-the-counter supplements are sold. In general, a strong diet will help one’s mental faculties hum at a high clip. This includes a predominantly plant-based diet, eating minimal amounts of red meat, eating fish, and the heavy usage of olive oil.

There are various medical studies stating that Vitamin E may help the mental faculties for those who age. Those beset by Alzheimer’s are reportedly able to use Vitamin E when combating the disease.

While there are supplements available, many people are able to get adequate amounts of Vitamin E from everyday foods. Some options chock-full of Vitamin E include seeds, blueberries, avocados, spinach, blackberries, nuts, and bell peppers.

Vitamin B-12 is most known for keeping the body’s blood cells and nerve cells healthy. It also works to provide the brain with normalized functionality. B-12 vitamins can be found similarly to the aforementioned supplements. One can procure them as an over-the-counter item, or even as a prescription from one’s doctor.

In a more organic form, Vitamin B-12 can also be found in a number of different foods. Cuisine rich with these types of vitamins include fish (sardines, tuna, trout, salmon), poultry, eggs, beef, and milk.