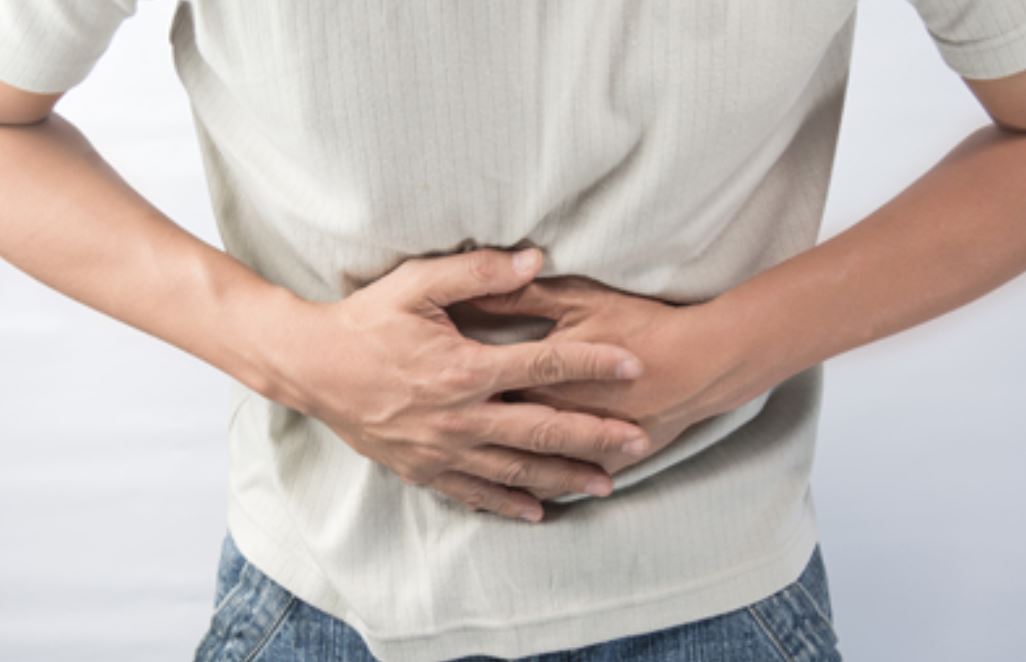 Unfortunately, there are over 3 million people in the United States diagnosed with IBD (inflammatory bowel disease). When further analyzing things, roughly 780,000 people within the U.S. also have Crohn’s disease.

From a medical standpoint, Crohn’s disease essentially causes repeated inflammation in one’s digestive tract. As many can attest to, Crohn’s is no joke. There’s considerable pain associated with the disease. It can be debilitating, and at times excruciating.

This piece will speak about the general specifics on the disease. This will include the symptoms associated with Crohn’s, and also the potential treatment plans.

There are a number of symptoms associated with Crohn’s disease. Some of the most common ones include severe abdominal pain, chronic diarrhea, weight loss, cramping, general fatigue, mouth sores, bloody stools, a lack of hunger, and malnutrition.

People with Crohn’s have certainly seen their appearances change. This won’t necessarily occur in every person with the disease, though it can lead to severe weight loss — and thus somewhat of a gaunt look.

There’s no limit on who can get Crohn’s disease from an age standpoint. However, doctors have found that most cases are diagnosed in patients between ages 15-35. Caucasian individuals and Ashkenazi Jews are said to be diagnosed with Crohn’s more so than any other ethnicity.

Demographically, boys are at a slightly higher risk of having IBD when compared to girls. Duly, children are said to be twice as likely to be diagnosed with Crohn’s compared to something such as ulcerative colitis.

However, women are said to be at a higher risk of getting Crohn’s when compared to adult men. Smokers are also at a higher risk of developing Crohn’s when compared to non-smokers. From a hereditary perspective, 20-percent of people with IBD are said to have another family member with the same affliction. If both parents have IBD, it’s said that the offspring of this couple has a 35-percent likelihood of developing Crohn’s.

Doctors normally will run a plethora of tests to determine if the individual has Crohn’s. This is due to the fact that the disease has a number of symptoms rather than just one noteworthy symptom. A blood test is the first determiner in this scenario. From there, doctors may opt to look at the colon (via a colonoscopy). Imaging tests to review the whole abdomen/intestinal tract may also occur.

Unfortunately, there is no known cure for Crohn’s. However, there are methods used to combat the symptoms. There are a number of different anti-inflammatory drugs that can be taken to lessen abdominal pain.

From a diet perspective, certain foods can lead to symptoms flaring up. These include (but are not limited to) high-fiber foods, dairy products, carbonated drinks, popcorn, vegetable skins, and nuts. Drinking a ton of water is desired when combating Crohn’s.