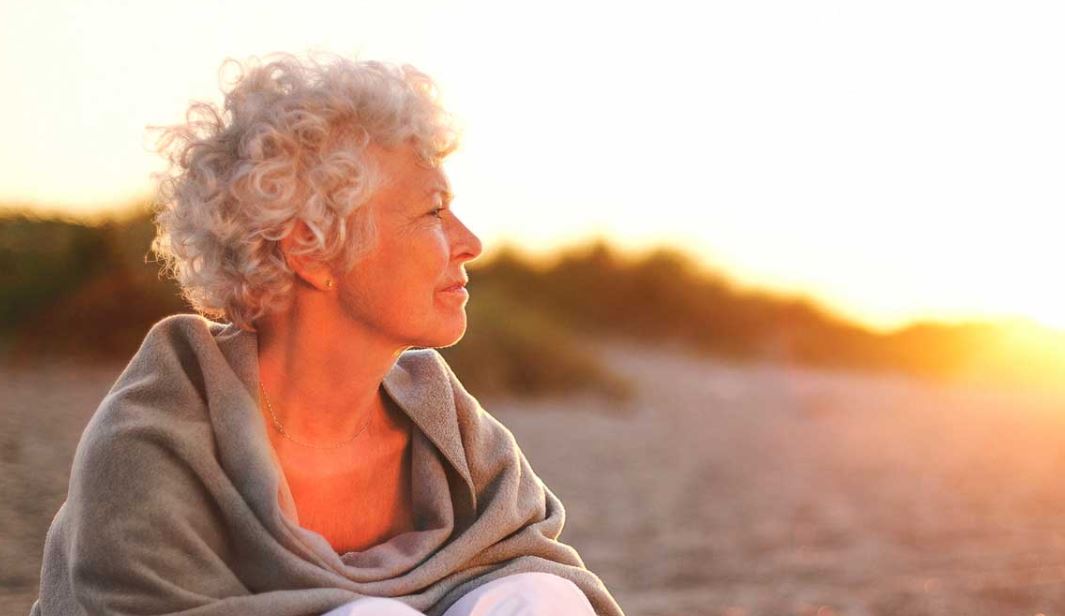 Multiple myleoma is a type of cancer impacting nearly 500,000 people worldwide. Plasma cells — the white blood cells tasked with creating antibodies — are afflicted by the cancer. As such, those possessing the disease can suffer from kidney failure, bone pain, anemia, neurological issues, and the repeated occurrence of infections.

Those impacted by multiple myleoma are usually over 65 years of age. Obesity and the consumption of alcohol increases a person’s risk of developing the disease.

Fortunately, many treatment options have been created in order to combat the disease. Each method is geared towards the patient. They sync together with the overall goals of the patient — as well as the possible side affects associated with the method of choice.

Clinical trials are experimental options catered to try and treat the disease. These aren’t widespread methods — largely in part because some of the side-effects haven’t yet been ascertained. However, these could prove to be extremely effective and positive. Clinical trials will be introduced based upon the patient, their medical history, and the severity of the disease. This act of curtailing the disease isn’t always for everyone.

Those beset by multiple myeloma are susceptible to an inordinate amount of infections. Via the help of donors, one can receive antibodies intravenously. This usually occurs once a month depending on the patient.

Additionally, anemia can be a major issue. As a means to help correct anemia, there are two potential options. Blood transfusions are often used to help with the issues. If a patient is undergoing chemotherapy, drugs such as erythropoietin and darbepoietin are utilized. Both methods have been proven to help with low blood cell counts.

Radiation therapy (external beam radiation therapy) is a more popular option for those experiencing symptoms such as a sudden weakening of leg muscles, or immediate problems with urination or bowel movements. While the patient may encounter a few side-effects (nausea, low blood count, diarrhea, fatigue, skin peeling/blistering), these will all subside upon the treatment ending.

Plasmapheresis is a procedure in which the myeloma protein is removed from the blood. This helps to prevent the thickening of blood and the residual slowing of circulation. Normally, a large catheter will be located in a vein within the neck, the groin, or the collarbone. This procedure doesn’t completely kill off the myeloma cells. As such, chemotherapy is traditionally employed simultaneously.

Bisphosphonates slow the gradual weakening of bones — a side-effect often endured by anyone with multiple myeloma. Drugs such as pamidronate and zoledronic acid are given intravenously. There have been rare cases in which patients using this method have endured osteonecrosis of the jaw (ONJ). Essentially, this means that part of the jaw bone has in fact died. However, doctors recommend taking care of any potential teeth issues (cavities, jaw surgery, tooth removal) before taking these drugs. This will — in theory — help to prevent against ONJ.

Major advancements within the stem-cell world have led to options for people dealing with multiple myeloma. Autologous transplants and allogenic transplants have been introduced. In the former, the patient’s own stem cells are eventually reintegrated back into the patient’s blood. The latter involves the patient receiving blood-forming stem cells from a donor.

Lastly, a combination of chemotherapy drugs is widely considered one of the more effective ways in combating multiple myeloma. These include melphalan, bendamustine, liposomal doxorubicin, etoposide, cyclophosphamide, vincristine, and doxorubicin.

In the unfortunate event of one having multiple myeloma, medical advances have created a detailed gameplan in trying to eradicate this disease. The plethora of choices are also crafted to suit the needs of each individual patient.