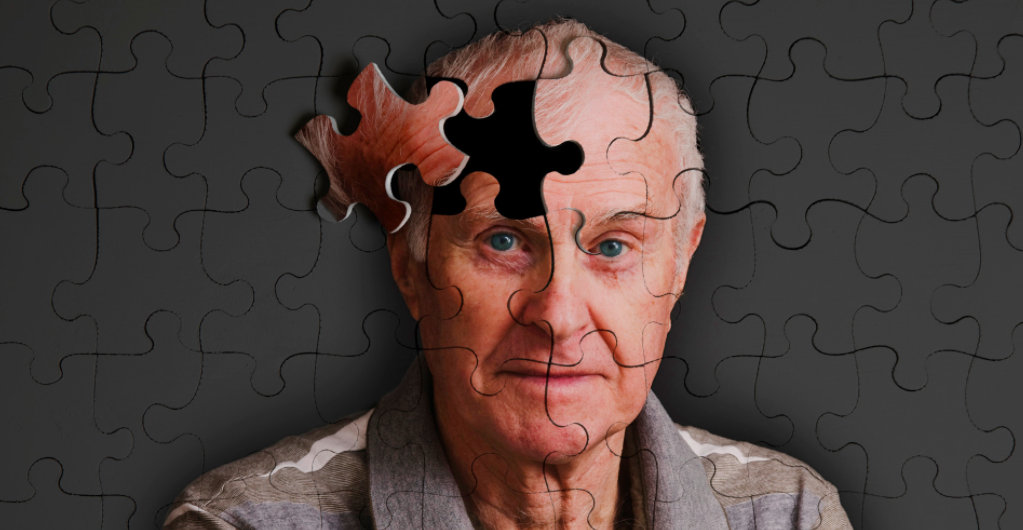 From Kate Winslet and Judi Dench’s joint portrayal of a novelist losing her ability to communicate in the Oscar-nominated Iris, to the ultimate tearjerker, The Notebook, and its depiction of a man lovingly trying to bring back his wife’s memories of their life together, Alzheimer’s disease has been depicted in many a Hollywood movie. So while many of us may be familiar with the Hollywood version of the disease, how much do we know about the real-life variety? From early symptoms to treatment, what should the patient or caregiver expect?

What is Alzheimer’s disease?

Over 5 million Americans live with Alzheimer’s disease, a form of dementia. Dementia is not a specific disease. It is a term describing a diminishing in mental abilities like thinking, memory, and behavior limiting a person’s capability of performing everyday activities. Alzheimer’s is the most common form of dementia, accounting for 60 to 80 percent of cases.

Because Alzheimer’s mostly affects people over the age of 65, many people wonder if a slip of the memory is a normal characteristic of increasing age or a sign of the disease?

The Alzheimer’s Association outlines the difference between changes typically attributable to age and signs and symptoms of Alzheimer’s.

It is highly recommended to schedule an appointment with a doctor if any of these signs become apparent.

What puts a person at risk for Alzheimer’s?

FAMILY HISTORY
If a person has a sibling, parent, or child with Alzheimer’s, he/she at greater risk. If he/she has more than one family member with the disease, the risk continues to increase.

GENDER VARIABILITY?
Approximately 3.3 million women over 65 years old have Alzheimer’s. They make up nearly two-thirds of the over 5 million Americans living with the disease.

A woman in her sixties is twice as likely to develop Alzheimer’s as breast cancer.

It is unclear to researchers, though, whether women are actually at an increased risk of developing Alzheimer’s over men. Women do typically live longer than men, but longevity may not be the only reason for the disproportionate burden on women. Studies show there may be biological and genetic factors that determine how the disease develops and progresses in women. New and more effective means of treating, preventing, and diagnosing the disease in women may be achieved when these differences are understood.

Can Alzheimer’s disease be treated?

Alzheimer’s is the sixth-leading cause of death in the United States. Among people 70 years of age, 61 percent of those living with Alzheimer’s are expected to die before the age of 80. Unfortunately, it cannot be prevented, cured, or slowed.

While there is currently no cure for Alzheimer’s disease, there are some treatments, both drug and non-drug, that may aid with cognitive and behavioral symptoms.

Cognitive Symptoms
To treat memory loss, confusion and/or problems with thinking and reasoning, doctors prescribe cholinesterase inhibitors, memantine and sometimes high doses of vitamin E. Unfortunately, these medications cannot stop the damage done to brain cells by the disease, but they may stabilize or lessen symptoms for a limited amount of time.

There are non-drug approaches recommended by the Alzheimer’s Association that can be engaged by caregivers and loved ones to aid these symptoms. Non-drug strategies should always be engaged first.

• Recognize that the person is not “being mean or stubborn” but is experiencing symptoms of the disease.
• Identify the cause of the symptom and how it may relate to the experience of the person with Alzheimer’s.
• Try changing their surroundings to resolve the obstacle to their comfort, security, or peace of mind.

If a person is a caregiver, there are some recommended ways to cope with these challenges:
• Maintain a calm environment. Avoid noise, glare, and background distractions.
• Allow for adequate rest between stimulating events.
• Monitor personal comfort. Check for hunger, thirst, pain, fatigue, full bladder, digestive trouble, infection, and skin irritation.
• Avoid being confrontational or arguing about facts.
• Supply a security object.
• Acknowledge their requests and respond to them.
• Don’t take their behavior personally.
• Try to identify what is behind the behavior. Consult a physician to identify if it could be medication or illness related.
• Redirect their attention. Respond to the emotion not the behavior by being flexible and supportive.
• Explore various solutions.

Sometimes doctors will prescribe patients with medications to treat behavioral and psychiatric symptoms of the disease:
• Antidepressants for low mood and irritability
• Anxiolytics for restlessness, anxiety, and verbally disruptive behavior and resistance
• Antipsychotics for hallucinations, delusions, aggression, agitation, hostility, and uncooperativeness

Medications must always be prescribed by physicians with extreme caution and work best when combined with non-drug approaches.