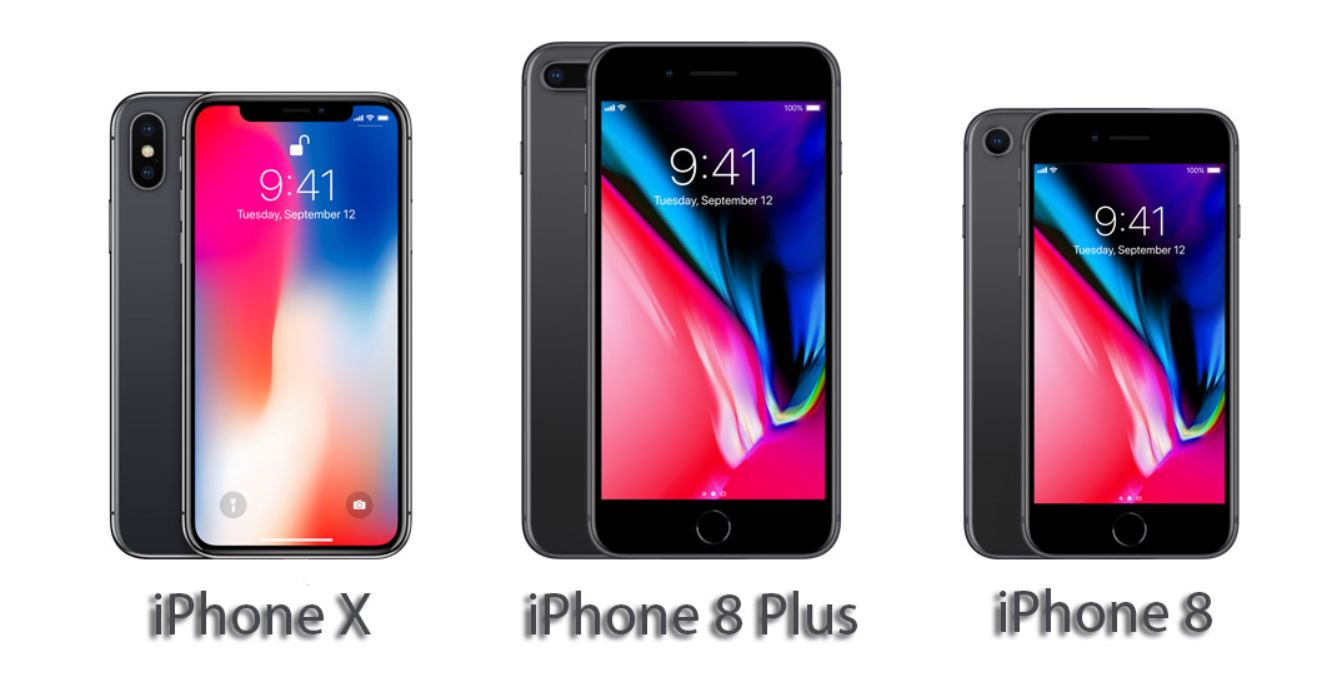 A huge debate is currently raging within the tech world — particularly for those individuals looking to purchase a new phone.

The prices of these new prototypes continue to skyrocket. No longer can a smartphone be looked at as merely an item. At this point, top-of-the-line models are investments. Apple in particular is known for introducing hotly-desired products. The iPhone 8 was revolutionary for its time. Millions upon millions clamored for the chance at purchasing the device. Months later, the transcendent iPhone X made its way on shelves across the world. Much like its predecessor, the X is said to be unlike any mobile device we’ve seen.

Comparatively speaking, subtle crossover does exist. However, there are some integral differences as well.

We first must talk about the price of each option. Starting on the lower end, the iPhone 8 will roughly cost $699-$849 in one large lump sum. A monthly payment plan could set the buyer back approximately $40/month for 24 months. The iPhone 8 Plus is a slight step up — ranging from $799-$949. The iPhone X — on the other hand — has a set range of $999-$1,149. It’s the most expensive smartphone Apple has released to date.

In terms of screen size, the iPhone X registers with the largest (5.8 inches). It narrowly edges out both the 8 (4.7 inches) and the 8 Plus (5.5 inches). Another benefit of the iPhone X is the quality of the said screen. The newly improved technology offers a Super Retina HD display — whereas the versions of the 8 offer only a ‘Retina’ option. This punctuates the clarity quality of both pictures and video even further. From a display standpoint, the iPhone X also does not have the bar section — nor a home button — at the bottom of the phone. Instead, the entire presentation is a touch-screen.

The camera on the iPhone X is considerably superior when compared to either the 8 or the 8 Plus. The rear-facing lenses on the iPhone X both have optical image stabilization. As such, the lighting on the pictures becomes enhanced or lessened (depending upon personal preference). The iPhone 8 doesn’t feature this aspect at all, and the iPhone 8 Plus only is equipped with this facet with its wide-angle lens. The iPhone X also offers the highly popular Portrait Mode — which is perfect for those with a penchant for frequent selfies.

Perhaps the most striking difference between the two models is the apparatus in opening the respective phones. On both the iPhone 8 and 8 Plus, users utilize touch ID. This secures one’s phone with fingerprint recognition. With the absence of the home button, the iPhone X instead opted to roll with Face ID. The phone will now unlock based upon the user’s facial features and profile. Apple insists that the Face ID aspect is far more secure when compared to someone’s fingerprint.

Furthering down the discussion on appearance, all three models offer similar color schemes and identical capacity in terms of GB storage and water resistance. The battery life on an iPhone X lasts approximately two hours longer than that of the 8 or 8 Plus.

There are surely some tweaks from the iPhone 8 models in comparison to the iPhone X. Though not hugely substantial, the sleek X offers the bells and whistles of an improved device — whilst also utilizing the practicality size-wise of a smaller phone.