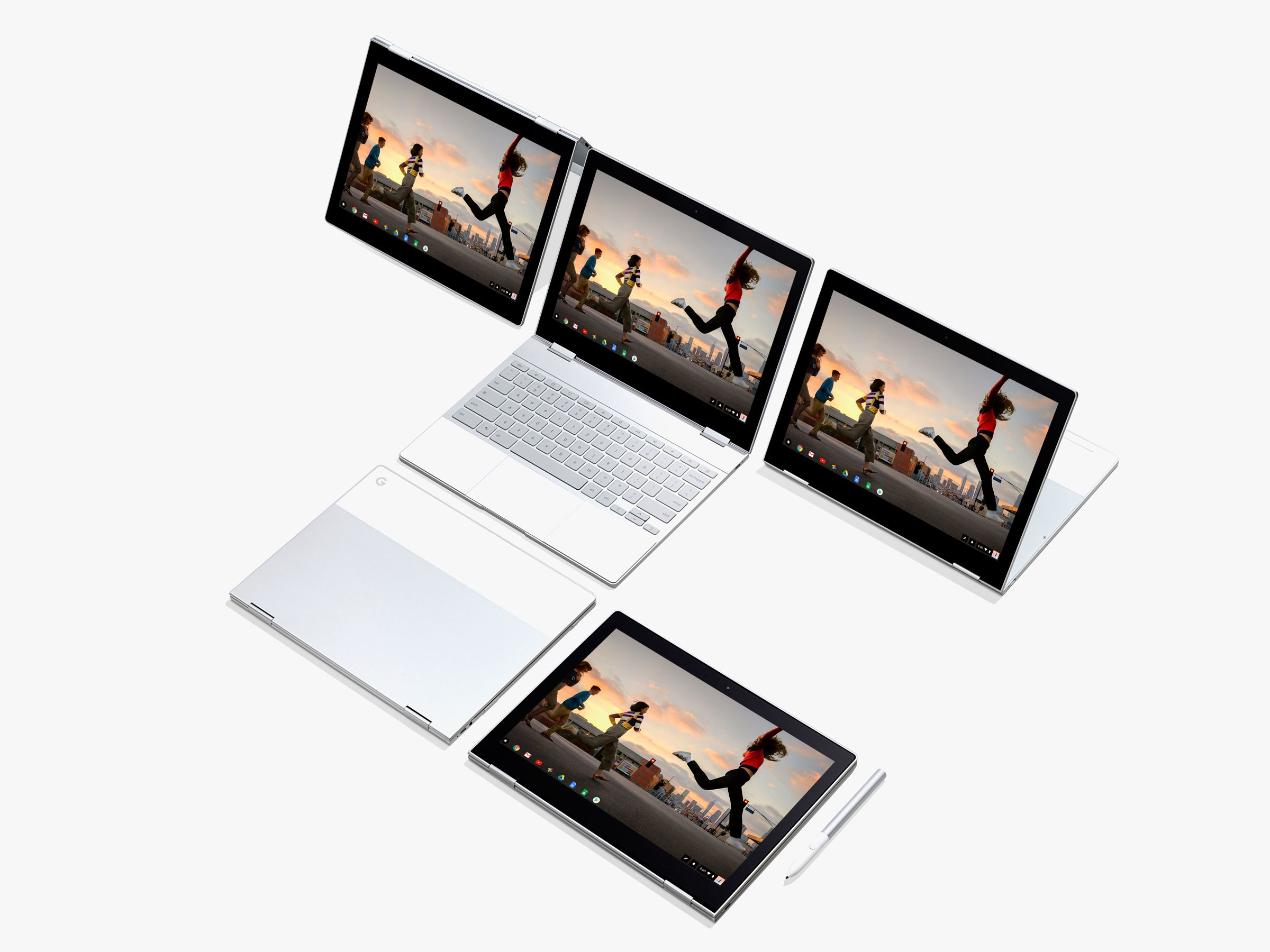 There are a multitude of laptops currently out on the market. Without question, rival companies have worked immensely hard in trying to create the most intricate state-of-the-art technological vessel imaginable. All across the world, people can find laptops possessing brilliant components. On an annual basis, the laptops seemingly increase in terms of its impressiveness.

The Google Pixelbook is as versatile an electronic device as one will find. The hardware includes a seventh-generation processor. For those who utilize a laptop for work, this facet is a major boon. Browsing is more rapid, and one can have multiple screens open without compromising the speed of the laptop. The Google Pixelbook has up to 512 GB of internal storage, and 16 GB of RAM.

In terms of versatility, the Pixelbook can function as four different entities: A tent, a tablet, a laptop, and as a hub for entertainment. This makes the Pixeblook exceptionally great when traveling on a trip, to a convention, or for a casual drive down the coast. Work can be done on its normal laptop form. From there, young children can transform the Pixelbook when streaming a cartoon or children’s show. The same can be said for an adult wanting to stream sporting events away from home. Lastly, the entertainment component is great when stuck on an airplane for hours on end. Interestingly enough, Google Drive automatically backs up the most recent documents if one wants to use them offline. Considering the hard drive storage made available, users can effectively download movies, music, and television shows without worrying about how much space they’ll take up.

Further diversifying the Pixelbook from other challengers is the Pixelbook pen. There’s a natural quality to this implement, which mimics writing on actual paper. This is a particularly nifty tool when putting together a presentation for school or work.

From an aesthetics standpoint, the Pixelbook is impressive. It’s immensely thin in nature — a trait which allows for it to be transportable in a rather efficient manner. The aluminum unibody allows it to resemble a notebook rather than a laptop or tablet. Duly, it’s display is eye-popping from the standpoint it offers pallet of 2400 x 1600 pixels. The 12.3-inch screen also offers 235-ppi resolution.

The battery life on the Pixelbook is a respectable 7 hours and 43 minutes. It’s also said to have a very fast-charging battery. Another exciting aspect is the fact that all Android apps and the Google Play store now comes equipped with the laptop. This impacts the ability to stream/store television programs and movies, as well as editing photos (using Adobe Photoshop Lightroom).

The Google Pixelbook can be purchased for $999 on certain platforms (Google Stgore, Best Buy). However, other online markets (such as Amazon) could list the Pixelbook for south of $850.

Without question, the Google Pixelbook is among the best on the current market in terms of a Chromebook. The performance metrics are off the charts, and the display settings make this laptop a real jewel. When comparing itself to other competitors on the market, one would do very well to nab a Google Pixelbook.