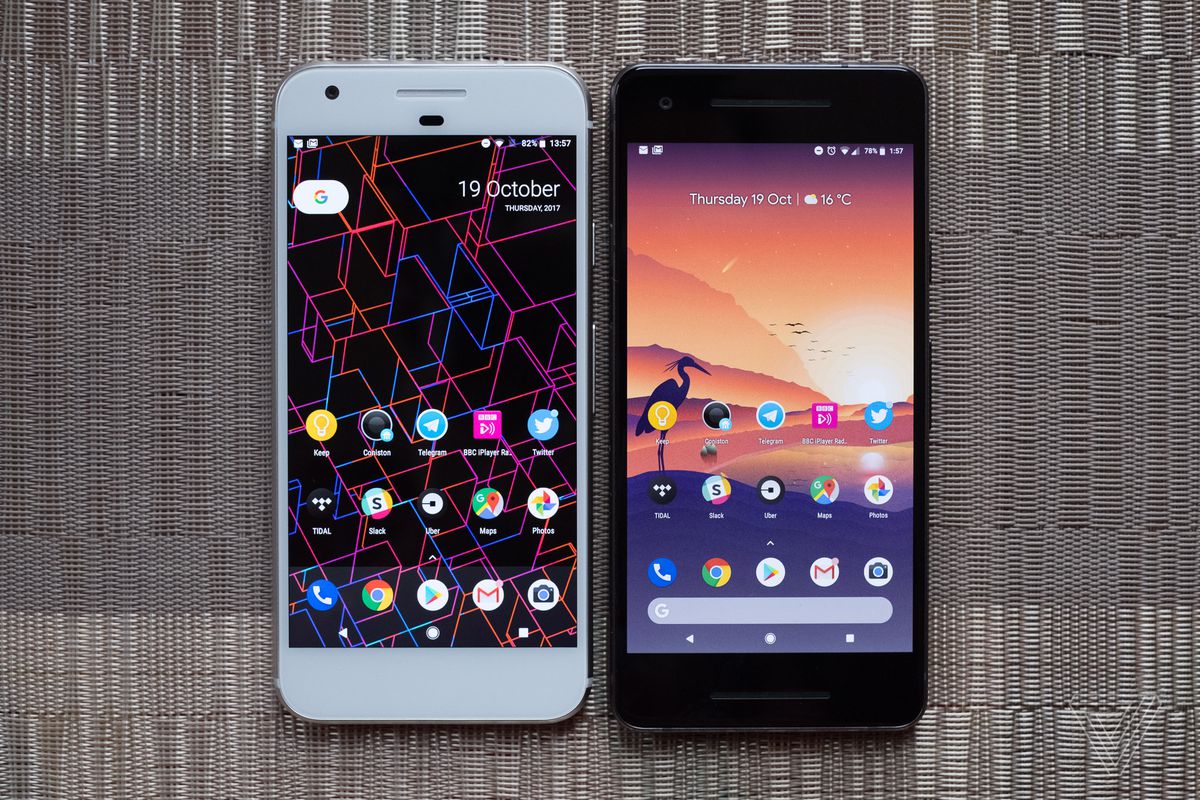 When looking at the current phone market, one option making plenty of waves is the Google Pixel 2. The phone presents quite a comprehensive package. Early estimates have the phone being sold for $649.00. Depending on where the phone is purchased, these totals may be increased upwards to $700.00. The Google Pixel 2 can be found in its base model as well as in its 2X form.

There’s a lot to like about this phone in its entirety. For one, the performance is absolutely spectacular. It rivals any competitor in this capacity. The in-class processor is enhanced further by a fast-paced Android Oreo software. These updates are fast and frequent. Duly, Google’s Lens feature gives the consumer an efficient yet quick method of sifting through information on its search engine. This is particularly effective when needing information in a pinch.

Additionally, the camera accouterments are quite striking with this model. The resolution has been altered in a positive manner from older models. There’s also a vibrancy with its screen presentation not previously seen before. The camera as a whole is among the best of any Android phone currently on the market. The quality is absolutely phenomenal. It utilizes a 12.2-megapixel camera when capturing shots indoor or outdoor (with varying degrees of light).

The Google Pixel 2 is also water resistant. This is particularly great when on the water — whether that be in the ocean, a lake, a pool, or even if you accidentally drop your phone in the toilet. Various estimates allow for these models to continue working even when under three feet of water for an extended period of time (roughly 30 minutes to an hour).

For those who love music, the new home screen features a special trait. Upon picking up the trace of any song, the phone will display both the artist and the name of the song on the home screen. Instead of using an app to find that random song you love, the phone will simply do it for you.

One negative of this phone includes the lack of a headphone jack. For those who like listening to music at the gym via your mobile device, it simply won’t be possible with either version of the Pixel.

When looking at the complete picture, the Google Pixel 2 is unquestionably one of the most exciting smartphones currently out on the market. Aside from a couple of inconveniences, the pros easily outweigh the minor cons. This is a very attractive option for anyone looking to lease or purchase a smartphone.